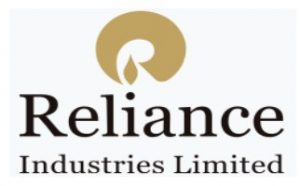 Reliance Industries Limited is an Indian multinational conglomerate company, headquartered in Mumbai. It has diverse businesses including energy, petrochemicals, natural gas, retail, telecommunications, mass media, and textiles. Reliance is one of the most profitable companies in India, the largest publicly traded company in India by market capitalization, and the largest company in India as measured by revenue. It is also the tenth largest employer in India with over 236,000 employees. RIL has a market capitalization of US$243 billion as of March 31, 2022.

The company is ranked 155th on the Fortune Global 500 list of the world’s biggest corporations as of 2021. Reliance continues to be India’s largest exporter, accounting for 8% of India’s total merchandise exports and access to markets in over 100 countries. Reliance is responsible for almost 5% of the government of India’s total revenues from customs and excise duty. It is also the highest income tax payer in the private sector in India. The company has negative free cash flows. Reliance Industries became the first Indian company to cross 100Bn$ in revenues. 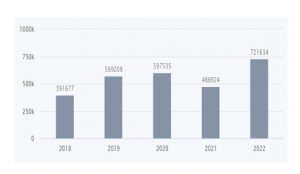 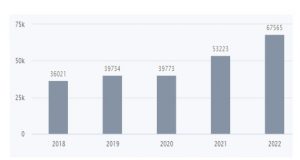 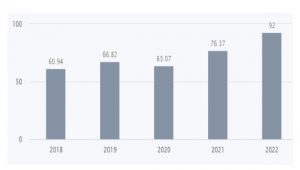 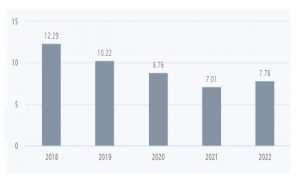 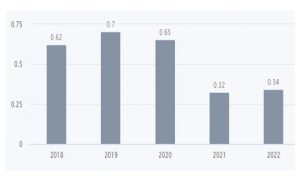 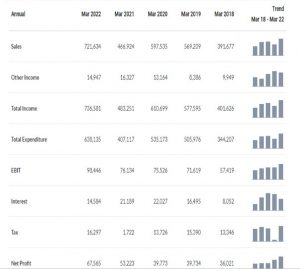 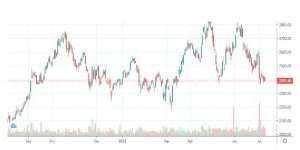 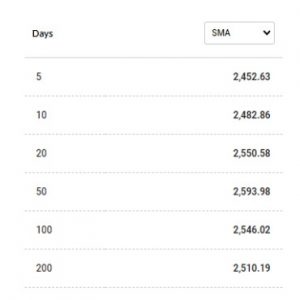