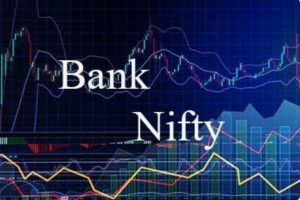 Nifty Options Tips during a correction phase are vital, not only for saving your hard-earned money but also for making a timely entry into profitable stocks. The markets have entered a possible consolidation phase in the March series, as the indices corrected from a high of 15,200 to tumbling to a low of 14,400, before eventually bouncing back to 14,700. However, indices still remain below their crucial support level.

The biggest correction was seen in Smallcap and Midcap, which have clearly underperformed. While the key indices fell by about 2%, the Smallcap and the Midcap have fallen by 3% and 4%. The sharp correction was being driven by the combined impact of rising bond yield and a resurgence in Covid 19 cases.

The fall means some of these valuable companies are now available at an attractive price. Shaym Advisory brings to you a list of top stock tips, that you can bet on for the upcoming days. These share market tips are likely to give a 10% to 25% return in the coming days.

Tata Motors has seen a spectacular turnaround in the last 6 months. The script has given nearly 150% return to the investors, as Shyam Advisory suggested a timely entry when it was still trading around 145 to 150. The scrip touched a high of 335 and has corrected by nearly 10% in the last month.

On daily charts, Tata motors has seemed to form an inverter hammer reversal pattern, which indicated stability in the coming session and a rekindling interest of the buyers. Traders can enter the share around 295 to 305, and hold it for 2 months to see a solid upward momentum towards 360. An ideal stop loss, in case of an adverse market, would be 275. Options traders can go long on Tata Motors 320 CE.

If there is one company that was highly anticipated to see a bull run but did not experience it, then it has to be Bharti Airtel. Right before the ongoing market consolidation, Airtel saw some strong movement, as it touched the 52 weak highs of 600, during January. Since then, the script has corrected by nearly 13%, as it fell back to the 520 level.

However, if one were to notice, even during the sharp correction in indices and multiple large-caps, Bharti did not slide by a huge margin. It kept on trading in the range of 515 to 530. Now, it seems that the stock has bottomed out with a double bottom formation.

With solid support around 520 level and driven by favorable results, it is likely to test the 600 level in the coming days. Investors are advised to keep a stoloss around 480.

2021 has been a weird year for IPOs. While most of them saw a stellar debut, driven by the ongoing bull run and the interest of the market in the blooming IPO segment, many of them have corrected sharply after a positive debut. Heranba is one of these such IPOs, that has been hammered mercilessly.

The stock debuted around 900, against its IPO price of 627, gaining almost 45% for the investors. However, post its brilliant debut, the script has been mercilessly sold by the investors. Now, it is again available at its IPO price. Its agriculture business is a very profitable aspect, given the renewed impetus on the segment.

During the past week, it has tasted the level of 627.5 thrice but it did not fall below those levels. It would seem that the market recognizes the long-term value of this counter. If you are looking a possibly profitable script, available at cheap prices, then Heranba is one of them. Enter the counter for 30% gains with a prospect of eventually crossing 900 in the longer term.

Gabriel India has a strong presence in the domestic market and is one of the largest players for automobile suspension components. As the automobile demand recovers, its suspension business is likely to make a stellar profit. The company has added new clients abroad in the present fiscal year. These include Volkswagen Russia and DAF Netherlands.

It is also developing a new range of products for Electrical Vehicles. It has a 25% share in the 2W and 3W segments and it is increasing its penetration in the EV segment. As the market for EVs grows, Gabriel India is likely to be one of the biggest beneficiaries. Currently trading around 105 to 110, investors can enter the script with a 6-month target of 170.

Granules India has a very strong market presence as it manufactures Active Pharma Ingredients or API. It provides multiple first lines of defense APIs, that account for 81% of total revenue. As India eyes for a self-dependency and reduced Chinese API import, Granules is likely to emerge as the market winner.

In the last 10 trading sessions, Granules has corrected from 371 to 6 months low of 295. Going forward, the script is likely to turn highly profitable for investors as the earnings prospects for the last fiscal quarter look promising and its ANDAs, pending approvals, are likely to be approved.

Even in a highly volatile market, seeing a correction, Mindtree remained positive and gained 6.5% over the week. Traders can stay long on Mindtree and buy 2040CE around 13.0 for a target of 25.0. Since it is an expiry week, traders are advised to keep trailing their stop loss.

RBL bank corrected from 245 level to 218, before eventually recovering to 228 levels. Traders can go long on the script if the market supports it. Buy RBL 235 CE, around 3.2 for a target of 5.3 on expiry.

Major Important Factors for the Market

Here are the top factors that are likely to impact the markets in the coming week:

The number of active cases in India has doubled from 1.5 lakh to 3.1 lakh, over the span of 15 days. This is the biggest factor that is leaving a worrisome sign on the investor’s mind. Some of the districts like Amravati and Surat have already imposed lockdowns. If the ongoing resurgence keeps on rising, then the market is likely to slip below its second and third support.

Owing to a rising bond yield, the investors have been spoked to their core. Bonds are expected to be the safest investment option, backed by government security and promises. Inflation is said to be the biggest enemy of the bondholders, as it erodes the purchasing power of money. So when the chances of inflation rise, investors start selling the bonds. It results in a fall in buying price of bonds and causes its yield to rise.

Inflation, to some extent, is very much necessary and desirable in the economy. It is the major reason that as of now, the Feds are comfortable with the rising yield. Once the prospects of inflation spiral out of their control, they are likely to swing into action and take corrective steps.

The upcoming week is likely to be one of the busiest weeks, in terms of IPOs and listing. There are going to be 5 listings, led by Nazara, Suryodaya, Laxmichem, and Kalyan Jewelers. Of these, Nazara tech is going to be the most interesting listing, as the issue was subscribed heavily by around 175 times.

Barbeque Nation, another company that is backed by Rakesh Jhunjhunwala, is going to be listed on the bourses, and its IPO open on 24th March.

Shyam Advisory is a prominent company that has made a name among traders and investors with its valued pics, timely entry through well-researched intraday tips, commodity tips, and crude oil tips. Our nifty options tips have helped investors in gaining a significant amount of profit in FY20.

Our picks like IndusInd Bank, ICICI Bank, and other stock option tips have helped investors in gaining between 80% to 150% profit in the previous fiscal year. However, the markets are an unpredictable force. Hence investors are advised to keep appropriate stop loss while trading in currency tips, crude oil tips, and other stock market tips. 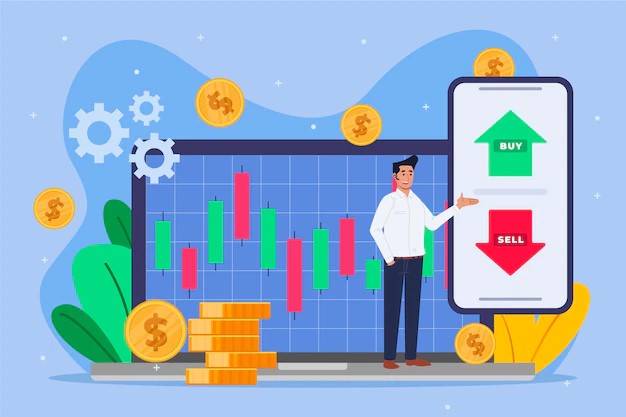 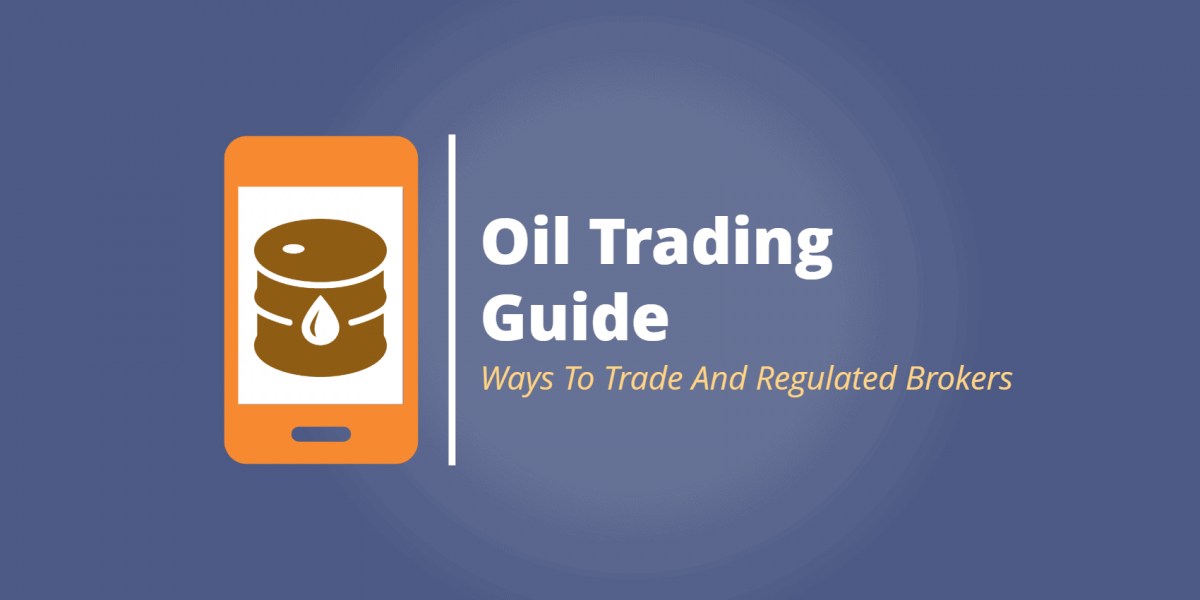 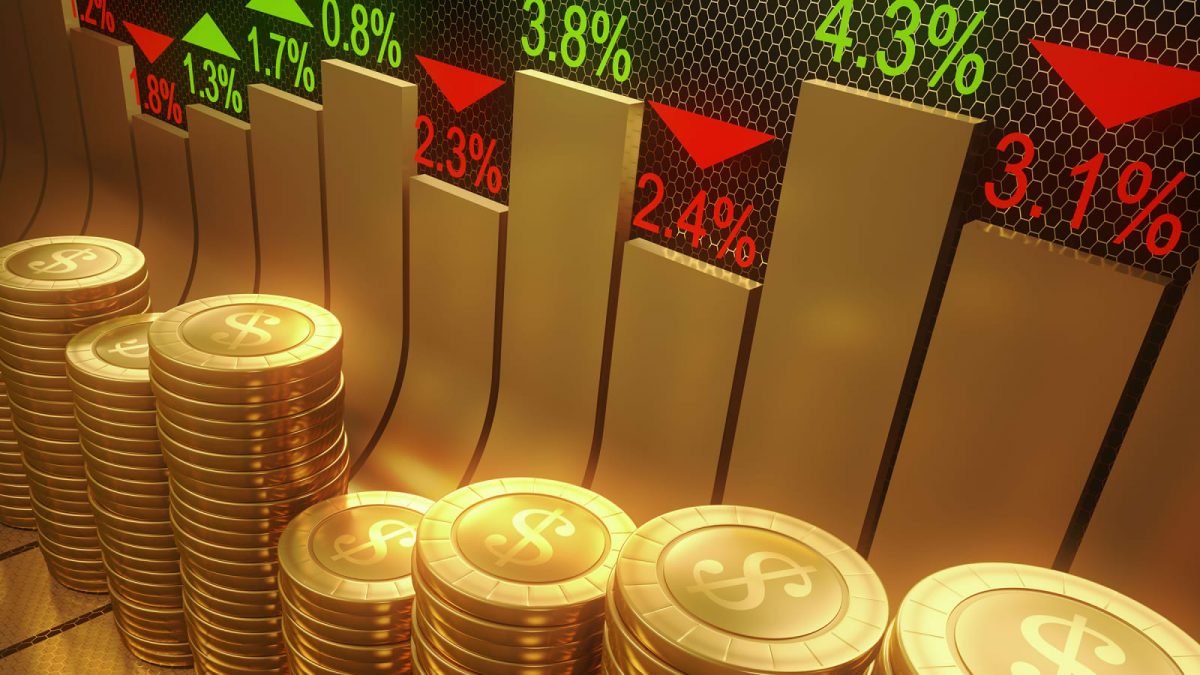 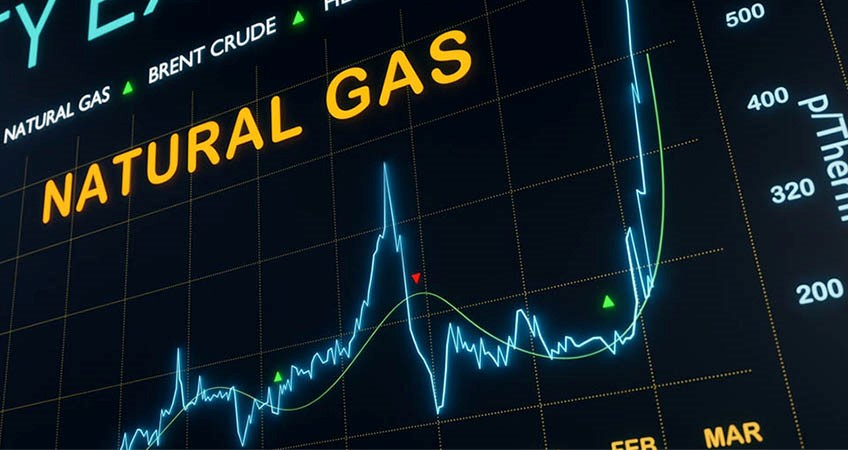 What mistakes do people make in crude oil trading? 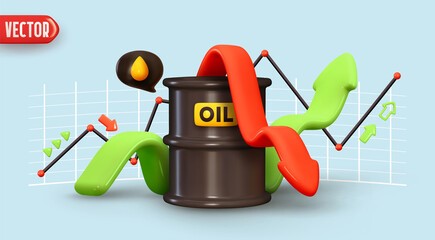