In every country, the budget is probably one of the most exciting moments for the capital market as well as the entire economy. It is the annual statement of proposed expenditure and earnings of the government. Did you know that the budget contains data for 3 fiscal years? We bet many of you were unaware of this fact. So we have brought you a detailed analysis of the glorious economic moment called The Budget, which can drive the market in more ways than you could have imagined.

The budget, which is basically a money bill, can be seen as a statement which contains details and seeks permission from the parliament, regarding expenditure from the Consolidated Fund of India (CFI) as well as depositing earnings in the same. It includes the proposal for taxation and loans to be raised and it also explains the actual spendings of the past fiscal years. Earlier there were two separate budgets, called as Rail Budget and General Budget. Present government merged the two budgets 2016.

It has two parts the Finance bill and the Appropriation bill. Since every part of the government, comes under a ministry, directly or indirectly, the budget contains the money requirements of these ministries. Finance bill deals with the taxation part, while the appropriation bill deals with the spendings part. Being a money bill, it needs to be approved only by Lok Sabha, but it is also presented in Rajya Sabha.

There is no voting in Rajya Sabha on the budget. Passing these two bills is a cumbersome and long process which takes up to 2 months, but the government needs money to spend. This is where the Vote on Account comes in. It is an approximation of spendings, which can be up to 1/6th of the total budget. The Vote on the account is approved as soon as the budget is tabled, without any discussion. Vote on the account cannot have any new taxes.

So that was the basic idea about the budget. After a few days budget for the year, 2019 will be on the table and as always Indian equity market will have a strong reaction to it. Since elections are around the corner, most likely it would be a populist budget, giving a push to real estate and agriculture sector. As government plans for the house for everyone so, real estate may emerge as a big gainer. In other sectors, as the government has been promising financial inclusion for all through its Jan Dhan Yojana, we wouldn’t be surprised if the financial and banking sector emerges as the biggest gainer. FMGC stands to gain, because of being the driver of a stable and strong economy. However, as the government missed its fiscal deficit target, would there be a cut in expenditure? The uncertainty lies, and guess we wouldn’t know the answer before the actual event.

Budget is always among the biggest investment opportunity, but choosing the right sector to bet on is difficult. The sentiments are running wild and mixed. As per Sahil Kapoor of Edelweiss, don’t be surprised, even if you are surprised.

“The government finances for FY19 appear stretched. We expect the fiscal deficit as a percentage of GDP to see a marginal slip of 20bps in FY19. What would be interesting to watch is whether the government promises fiscal consolidation in FY20 or it focuses on more expenditure. Tax relief for individuals could be of high interest for retail investors. We do not expect any major announcement focused on capital markets. Fiscal deficit numbers and governments estimates of capital expenditure would be keenly watched,” Kapoor said in an interview. But he was not shy of the fact, that most analysts are expecting a full budget, rather than an interim budget. So what should an investor like you do in the situation? Should you stay with winners or bet on some intraday tips ?

Shyam advisory brings to you share market tips that might perform well after the budget being announced. Our intraday tips and weekly tips have been fruitful to many of readers in the past. We are positive again. Here are our top picks :

The company has three segments cigarette, FMCG and paper board. Recently it’s cigarette segments reported volume growth of 8% over the last 12-13 month the tobacco taxation has been quite stable so the coming budget may not vary tax on a tobacco product. FMCG has been leading the economy in past years. Both there segment will give uplift to ITC.CMP 278.90 TARGET 340.

Real estate is being supported by the government. The firm has recently raised 1200 crore by making an allotment of 2.4 crore equity share to qualified buyers. The budget is going to have a positive impact on the sector in general and the company in particular. CMP 471.70 TARGET 510.

In the banking sector, the firm needs no introduction. It has always surprised everyone with its returns and maintained its reputation. It reported 20% YOY growth in December quarter. Due to bad loan metric, it might face some difficulty. But with reliable management, stay assured, things will get managed. CMP 2102.25  TARGET 2400

As the government plans to provide electricity to every village and town, the appliance may get a boost. It’s 28% revenue growth already surprised investors. And it has outperformed nifty 500 indexes during this fiscal years. CMP 702.60 TARGET 800.

According to the analyst, FMCG will remain unaffected by budget. Britannia is a tried and tested name in FMCG. It was reported that  Britannia industries could soon make its way into nifty 50 indexes replacing HPCL and Bharti infratel. The budget may not surprise this firm. CMP 3216.85 TARGET 3300.

In the electric sector, V-GUARD did not perform well in the first half of 2018 -19. But analyst expects its net sales are going to increase 10% YoY. According to data, the demand for electronic hardware in the country is projected to increase from USD 45 billion in 2009 USD to 400 billion. As the government is making an effort to promote the electronics sector, it is most likely to take the counter upwards. CMP 202.65 TARGET 264.

In its QoQ comparison, volume growth of 20% was quite impressive and way ahead of expectation. The company expects healthily domestic demand for the next couple of quarters as the government has also reduced duty. Paints and coating market is expected to increase in coming years. CMP 1400.70 TARGET 1570

Apart from these stocks, there are some other stocks coming budget may influence like SBI life insurance, ICICI prudential life insurance, Dabur India, Escorts. We also post regular Share Market tips, Bank Nifty Tips, intraday tips, on our blog. Stay tuned our blog and subscribe for regular intraday tips, Commodity tips, and MCX tips. The views and investment tips provided by our analyst and are not investment calls. The investor is requested to use their own discretion and play it safe. 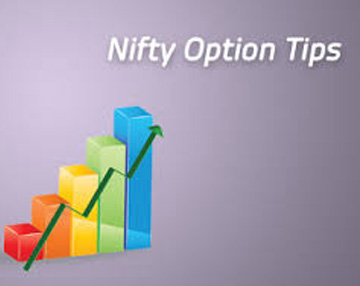 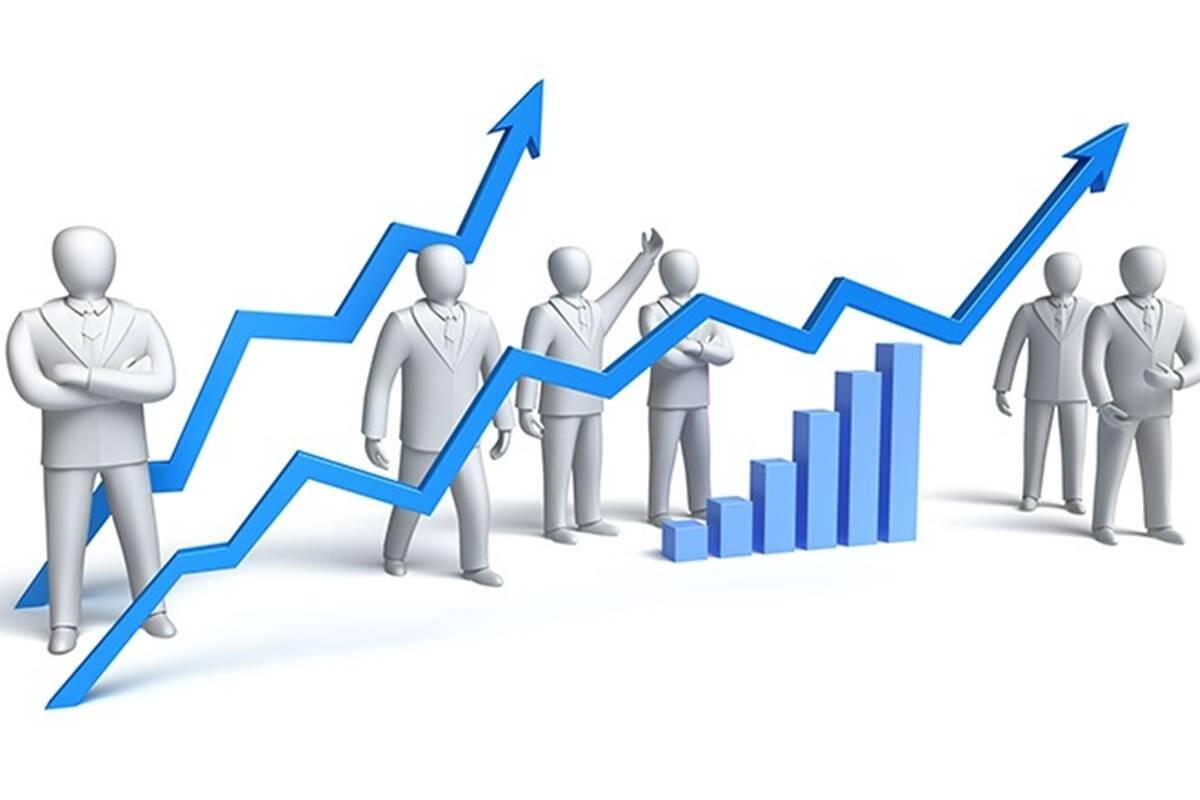 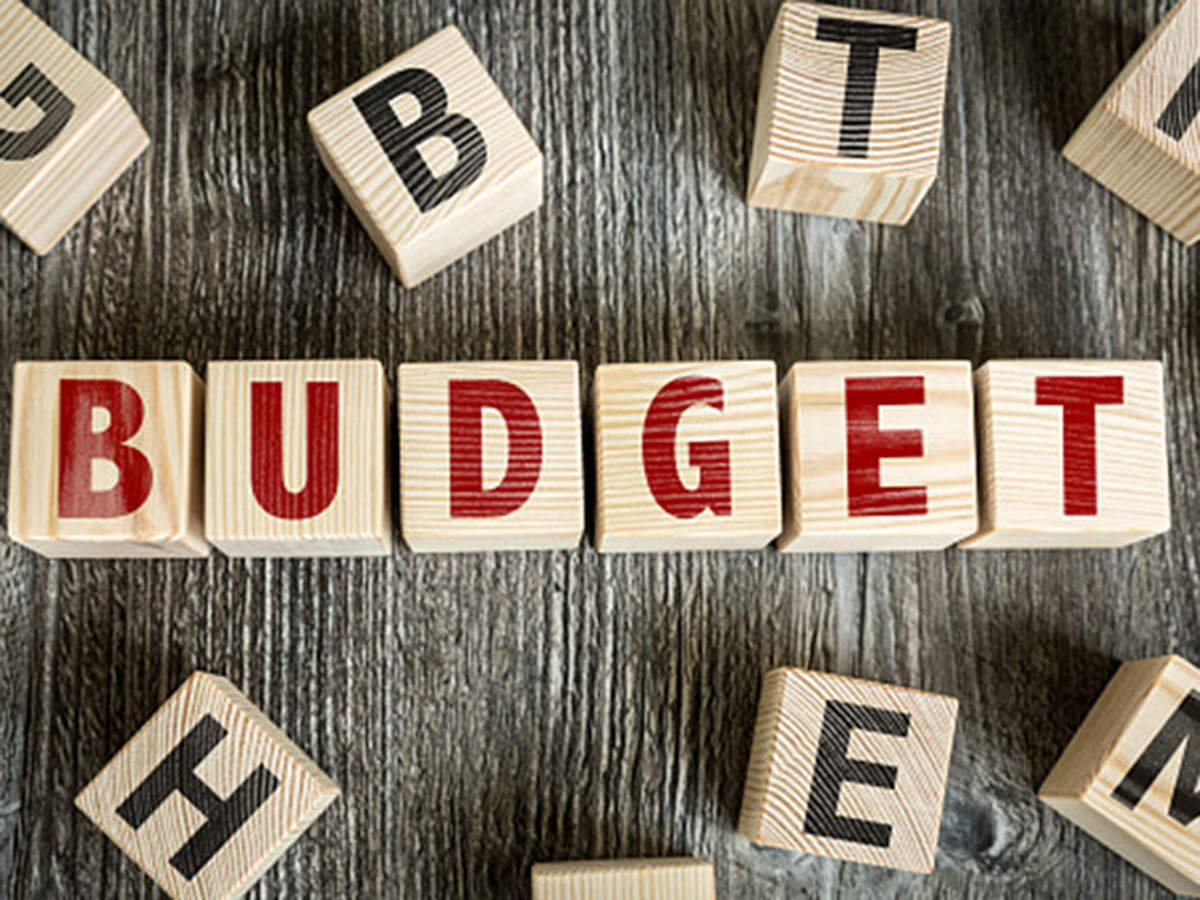