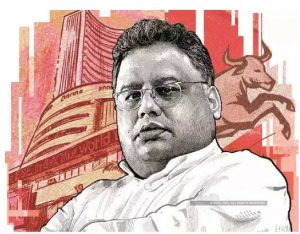 The death of Indian billionaire Rakesh Jhunjhunwala puts a spotlight on the nearly $4 billion worth of stocks held by the famed investor, whose trades were closely followed.

The man known as India’s Warren Buffett died of a reported cardiac arrest Sunday at the age of 62. The self-made trader invested in a wide swathe of established businesses and startups, and served on the boards of several Indian firms.

Jhunjhunwala was among the most influential market voices in Asia’s third-biggest economy, with an intense following among the nation’s growing horde of retail investors. The man also known as “Big Bull” was a fierce backer of the India growth story. His investing success earned him a cult-like following, with news of his trades occasionally sparking stocks to move by their daily limits. Their top holdings by market value includes following stocks: 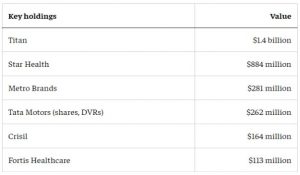 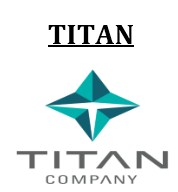 Titan Company Limited is an Indian products company that mainly manufactures fashion accessories such as jewellery, watches and eyewear. Part of the Tata Group and started as a joint venture with the Tamil Nadu Industrial Development Corporation (TIDCO), the company has its corporate headquarters in Electronic City, Bangalore, and registered office in Hosur, Tamil Nadu.

Titan company commenced operations in 1984 under the name Titan Watches Limited. In 1994, Titan diversified into jewellery with Tanishq and subsequently into eyewear with Titan Eyeplus. In 2005, it launched its youth fashion accessories brand Fastrack. The company is the largest branded jewellery maker in India, with more than 80% of its total revenues coming from the jewellery segment. As of 2022, Titan has a 6% market share in India’s jewellery market. As of 2019, it is also the fifth-largest watch manufacturer in the world. It is most trusted Indian Brand. 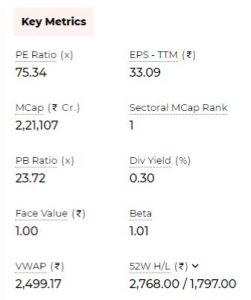 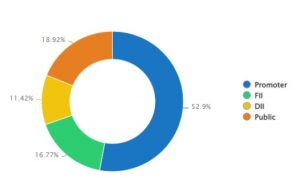 • Rakesh Radheshyam Jhunjhunwala (3.98 per cent) and Rekha Rakesh Jhunjhunwala (1.07 per cent) collectively held 5.05 per cent stake in Titan Company at the end of March 2022 quarter, the shareholding pattern data shows. 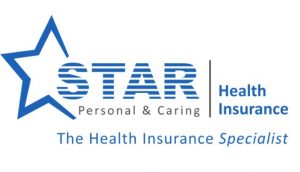 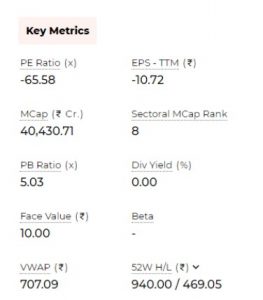 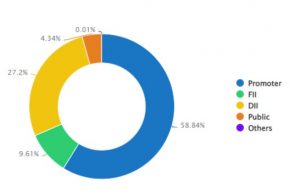 • Ace investor Rakesh Jhunjhunwala is a promoter of Star Health. He (14.40 per cent) and his wife Rekha Jhunjhunwala (3.11 per cent) collectively held 17.51 per cent stake in the insurer as of the March 2022 quarter, shareholding pattern data shows. 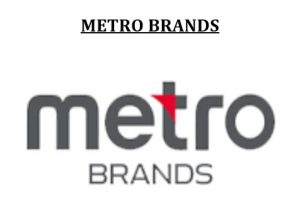 Metro Brands, previously known as Metro Shoes, is multi-brand footwear retail chain in India. Metro Brands operates from a network of 598 Metro showrooms at 136 cities in India.
Metro Brands started with one location on Grant Road in Mumbai in 1955. The company was incorporated in January 1977 as Metro Shoes.
In 2013, the company announced that it was able to expand the number of its retails stores due to low rental rates, particularly in tier II cities.
In December 2021, the company launched its ₹1,367.5 crore (US$170 million) initial public offering (IPO). 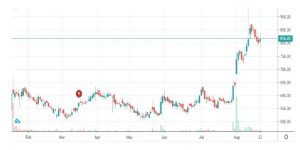 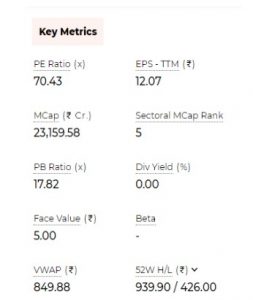 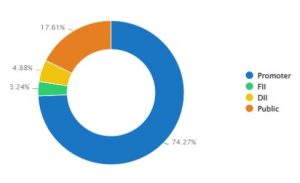 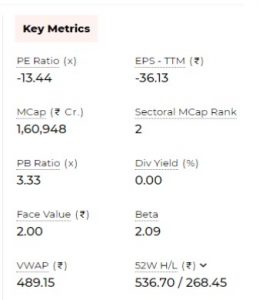 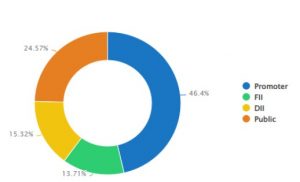 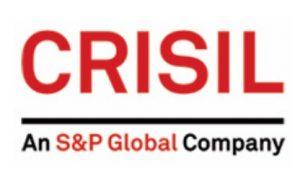 CRISIL (formerly Credit Rating Information Services of India Limited) is an Indian analytical company providing ratings, research, and risk and policy advisory services and is a subsidiary of American company S&P Global.
CRISIL, was the first credit rating agency in India, introduced in 1988 by the ICICI and UTI jointly with share capital coming from SBI, LIC and United India Insurance Company. In April 2005, US based credit rating agency S&P acquired the majority shares of company.
As of December 2020, the company has revenue of ₹20,763 million (US$260 million), net income of ₹3,547 million (US$44 million). Crisil is also India’s largest ratings company and as of March 2022, has market cap of ₹23,429 crore rupees. 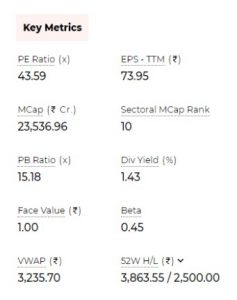 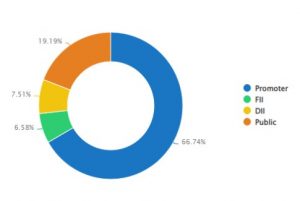 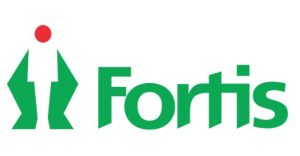 Fortis Healthcare Limited (FHL) is an Indian multinational chain of private hospitals headquartered in India. Fortis started its health care operations from Mohali, Punjab, where the first Fortis hospital was started. Later on, the hospital chain purchased the healthcare branch of Escorts group and increased its strength in various parts of the country. The Escorts Heart and research Center, Okhla, Delhi became a major operating unit of the chain. Dr. Tehran, the current MD of Medanta and several others have started their career from this institute. 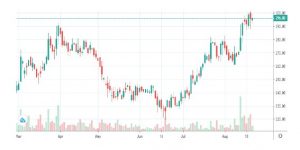 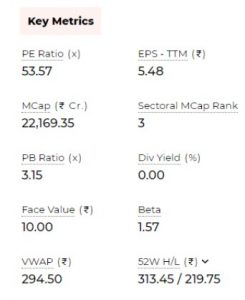 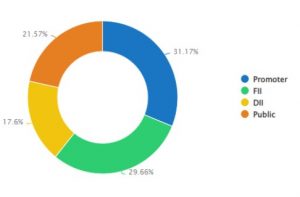 • As per Fortis Healthcare shareholding pattern for July to September 2021 quarter, Rakesh Jhunjhunwala holds 3,19,50,000 shares or 4.23 per cent stake in the company.