Bharti Airtel Limited, also known as Airtel, is an Indian multinational telecommunications services company based in New Delhi. It operates in 18 countries across South Asia and Africa, as well as the Channel Islands. Airtel provides 2G, 3G, 4G, 4G+, 5G mobile services, fixed-line broadband, and voice services depending upon the country of operation. Airtel had also rolled out its VoLTE technology across all Indian telecom circles. It is the second largest mobile network operator in India and the second largest mobile network operator in the world. Airtel was named India’s 2nd most valuable brand in the first ever Brandz ranking by Millward Brown and WPP plc.

Airtel is credited with pioneering the business strategy of outsourcing all of its business operations except marketing, sales and finance and building the ‘minutes factory’ model of low cost and high volumes. The strategy has since been adopted by several operators. Airtel’s equipment is provided and maintained by Ericsson, Huawei, and Nokia Networks whereas IT support is provided by Amdocs. The transmission towers are maintained by subsidiaries and joint venture companies of Bharti including Bharti Infratel and Indus Towers in India. Ericsson agreed for the first time to be paid by the minute for installation and maintenance of their equipment rather than being paid upfront, which allowed Airtel to provide low call rates of ₹1 (1.3¢ US)/minute. 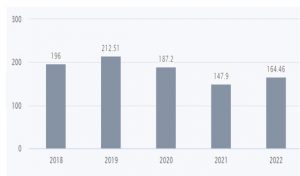 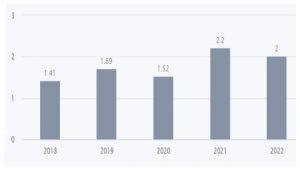 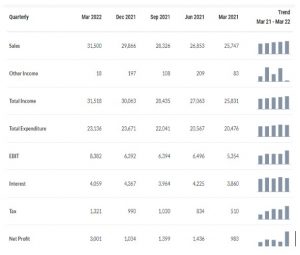  Buy Share of Bharti Airtel Ltd. Between 635-645, Target price 695,725 & Stop loss 600
 Shares of Bharti Airtel are trading lower than 5-day, 20-day, 50-day, 100-day and 200-day moving averages. The stock has gained 24 per cent in a year but lost 2.74 per cent in 2022.
 Stock was in bearish trend and it was trading near to lower levels and also at support level of 630, indicators like RSI & MACD were showing negative diversion on daily chart & short term exponential moving averages like 34 & 55 period & also 200 period EMA were also crossing negatively on daily chart. But there is strong support of 630 and from this level it can be retrace. According to that we can see the sign of reversal. Hence, we recommend buy signal.
 Bharti Airtel ltd. was sliding due to short term negative sentiment emerged after the entry of Adani group’s into the 5G telecom spectrum auction. These have a short term impact on the company so we can expect the share price to rise further.
 Telecom firm Bharti Airtel has approved the preferential allotment of 7.11 crore shares to US-based tech major Google, at an issue price of Rs 734 per share, a regulatory filing stated on July 14. The decision was given the nod by the “Special Committee of Directors for Preferential Allotment”, which met earlier in the day, Airtel informed the stock exchanges.

 The committee approved the “allotment of 71,176,839 equity shares of the face value of Rs 5 each fully paid up, on preferential basis to Google International LLC (Google) at an issue price of Rs 734 per equity share (including a premium of Rs. 729 per equity share),” it said.
 As an outcome of the aforesaid allotment, Google will hold 1.2 percent of total post-issue equity shares of company, Airtel noted.
 Bharti Airtel ltd. is a good company and has been a steady business model and 630 level looks a good to buy for 15-20% upside in coming days. 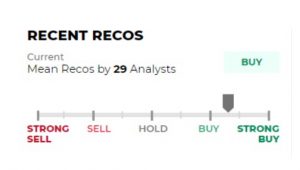 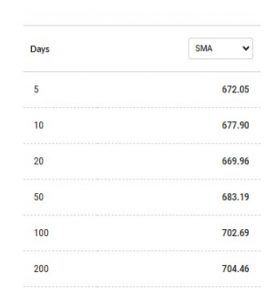