MCX and NCDEX Commodity market research report for May 2020.

MCX and NCDEX Commodity market research report for May 2020.

2020 has been a crazy year in every possible sense. The Corona virus has impacted all the walks of life. As nearly 5 million got infected and tires of the economy have come to a screeching halt, not only have the equities taken a hit but the commodity market has also been in a frenzy. Consider two commodities, for example, Gold and Crude oil. On one hand Gold has made lifetime high and since then it has been trading directionless. On the other hand, we have crude oil whose futures turned negative as the world could not find any storage for oil. In such times, trading in commodities needs extra caution. Shyam Advisory brings to our readers a general overview of commodities, some favorable MCX tips, and other important currency tips.

Gold has been the safest commodity for centuries. With limited global reserves and production, Gold is considered to be a safe haven, especially among Indians. But ever since it tested the high prices that it touched in 2012, it has been trading without a sensible trend. There are many reasons behind the movement of the yellow metal.

First, the global growth outlook remains limited and one has to accept the fact that the Corona virus is going to be a part of our lives, at least in the near term. Next, the US Dollar has been getting stronger as other currencies have generally slumped. Now that the USA is discussing the potentials of lifting lockdown, gold appears to have strong competition from Dollar, in terms of being a safe asset. But the US economy itself remains in a sore spot, as the number of cases is constantly rising. Hence there is a lot of uncertainty about the future of the gold.

Long term commodity tips, especially in gold, are not a feasible option right now. However, Gold has recently crossed its 55 days exponential moving average or the EMA and is looking bullish on the charts. Our MCX tip for the yellow metal is to buy Gold above 45,800 with a target of 48,000, giving nearly 5% in the near term. The traders can keep a stop loss of 44,700.

Cooper, like other metals, saw a general decline initially, as COVID hit the market. Since the last two weeks, copper has been trading sideways. In the last session, Copper prices opened flat in the last session and prices rose slightly for the whole session till high of 407.35. As of now, the prices seem to face resistance at the 407 level, with a short term view of a declining trend. Our MCX Copper tip for the traders of copper is to trade safely between the upper level of 407 and bottom support of 395. If the prices breach the 407 level, the next higher resistance is at 412. For the coming week, traders can sell around the resistance levels.

Silver, unlike gold, has always been a slow but steady horse. This has been the trend that can be traced even for the last two decades. The white metal breached the lows that it made in 2016 in the crash of March 2020. As of today, silver is relatively inexpensive, when compared to Gold. The Gold/silver ratio is a very common parameter, used to compare the performance of the two metals. This ratio reached a lifetime high of 120-1 in March 2020.

Presently there are two scenarios playing out. The supply of silver is consistent as the mines are actively being dug. But it is the demand that has taken a serious hit. Throughout the history of the economy, silver usually lags behind gold, but it catches up eventually. As the gold prices are expected to see a peak in the coming term, one would hope that silver catches along. Observing the trend in the last week’s session, one would dare to say silver might seem a price surge in the coming month. So our long term commodity tip for silver would be positive with a note of caution in the near term.

For the white metal, our MCX Silver tip is to buy silver above 43,000 with a short term target of 45,000.  Since silver also has crossed it 55 days EMA, the players can expect a further rise. The stop loss that they need is placed at 41,700.

Recently nickel has been gaining momentum as gradually the industry is opening up. In the last trade on 8th May, its future gained 0.86% as a result of the regained interest of the market. In the present series, it has seen levels of 860 and 972. As per the latest research trends by commodity experts at Shyam Advisory, the precious metal is expected to trade in the range of 890 to 945. Hence trading in nickel remains a safe MCX tip.

The present crisis in the market has not just impacted equities and crude oil but it has taken a very serious toll on agriculture commodities as well. There are two simple reasons behind this. As throughout the country industrial production has been halted and it is yet unclear when the full economic activity will start in full swing, people are not willing to take delivery of Agri commodities. The second reason is that migrant laborer is desperate to return to their homelands. In the absence of labor supply, the standing crop can’t be harvested. Also, new crops can’t be sowed. Hence agriculture production, especially in Punjab and Haryana, is looking uncertain. Amidst this, we have brought you NCDEX tips for some of the most commonly traded commodities.

Turmeric prices are facing a crisis due to the double shock of oversupply and limited demand. The domestic demand for the yellow crop looks bleak as the restaurant and food industry is operating at a very limited scale. Foreign demand is also looking weak. The supply of turmeric in the domestic market in March was nearly 1.5 times more than the supply in 2017. Our NCDEX tip on turmeric would be to avoid taking a long delivery of this commodity.

Cotton was expected to find support near 16500 but the commodity breached that level and on 4th May. On 8th May, the commodity was trading around 15690. The driving factor has been the news that Punjab might be looking for cotton cultivation, instead of rice as the migrant labor supply looks to be limited. Hence the commodity has been under pressure. Further the textile industry has faced a severe challenge as the factories closed. Hence low demand and oversupply seem to keep the commodity prices under pressure. Our commodity tip on cotton is a bearish outlook.

Soyabean May expiry has seen an increase in open interest along with the prices moving upwards. This rise is driven by an increased demand, based on fresh positions that were acquired by the traders in April. The April delivery saw a significant rise in Soya Bean delivery and the May expiry too has kept the traders interested. Our NCDEX Soyabean tip is to buy it above 3800 with a target of Rs 4100 first and 4200 in the later half. The traders can keep a stop loss of 3550 in place with a trading view of 2 months.  All the rates provided are NCDEX future price and NCDEX spot price may vary.

After touching a historic low during the second week of April, crude oil futures have performed significantly well. Last week, the Oil futures jumped to Rs 1,858 per barrel on May 8. This was due to the increased participation of traders who are looking to consolidate their long positions. Prices have been strong as Saudi Arabia has raised the prices of crude oil for June. The latest data from the US also showed that stockpiling of crude oil in the past week was less than expected.

China has been another crucial factor in deciding the momentum of oil prices. Its factories have gradually opened up and now it is very much expected globally that the demand for oil will see a spike in China. A few days back OPEC nations took a historic decision to cut oil production. This watered down the fears of oil oversupply, even though the storage space is limited even today. The may delivery has swung wildly between Rs 790 and Rs 3905.
In the present situation, MCX May Crude Oil futures have support at Rs 1,700 and resistance at Rs 1,950. Our crude oil tip for the traders to avoid taking long deliveries as the short term view remains negative. Players can sell crude oil around Rs 2000 with a target of 1500. Our recommended stop loss is of Rs 2400. Considering the volatility and uncertainty in the market, traders are advised to keep a stop loss in place always.

Other NCDEX and MCX tips

Even though the volatility observed in the month of March has come down, it would be wrong to say that the markets have found a bottom. As long as we don’t find a vaccine to the Covid19 pandemic, our economies cannot open up to the full scale. This would keep economic activities under pressure and hence both the commodity as well as the equity market would be unstable. In such times, traders need well researched reports on NCDEX market and commodity market. We at Shaym Advisory are constantly working towards ensuring that our commodity trading tips for beginners are profitable to our readers. On the part of traders, we expect them to adhere to MCX Gold tips and crude oil tips with single target based on news and technical research. Together we can make profits, not matter how harsh the market conditions turn out to be. 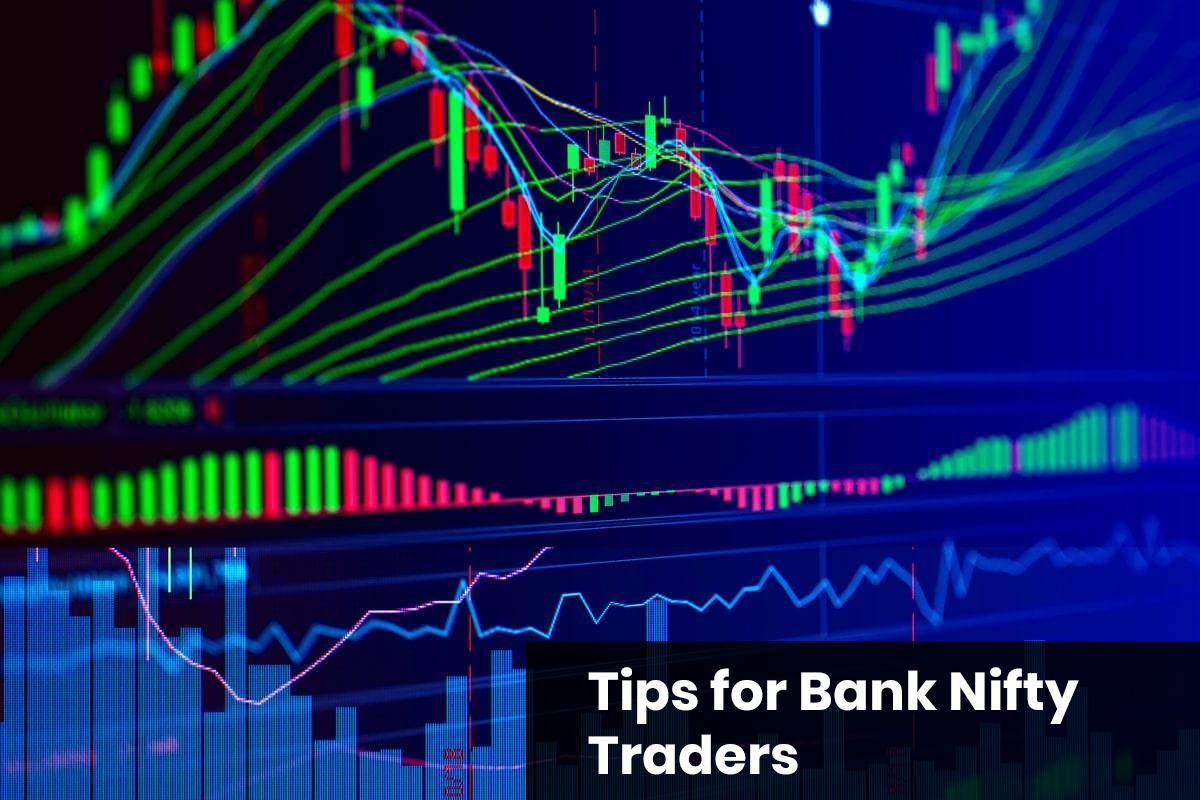 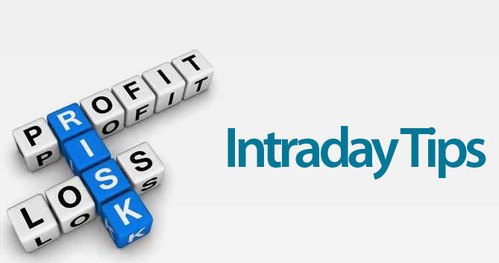 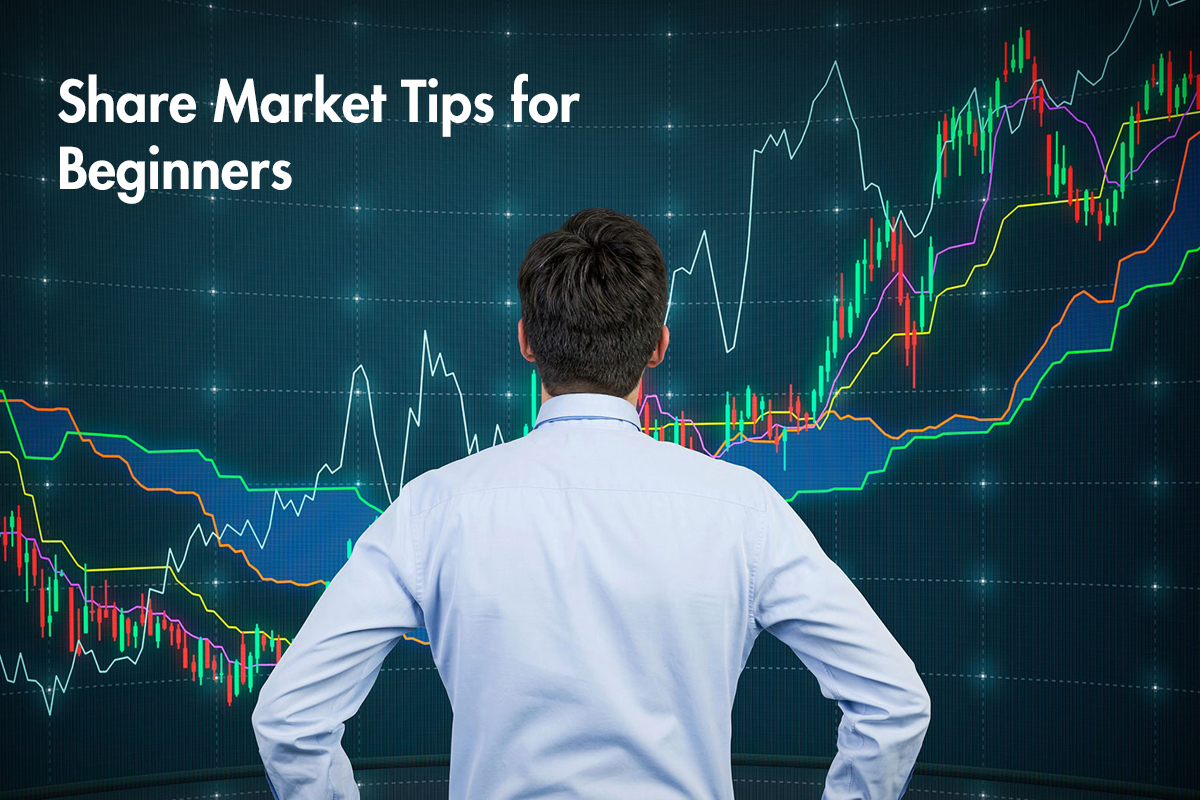 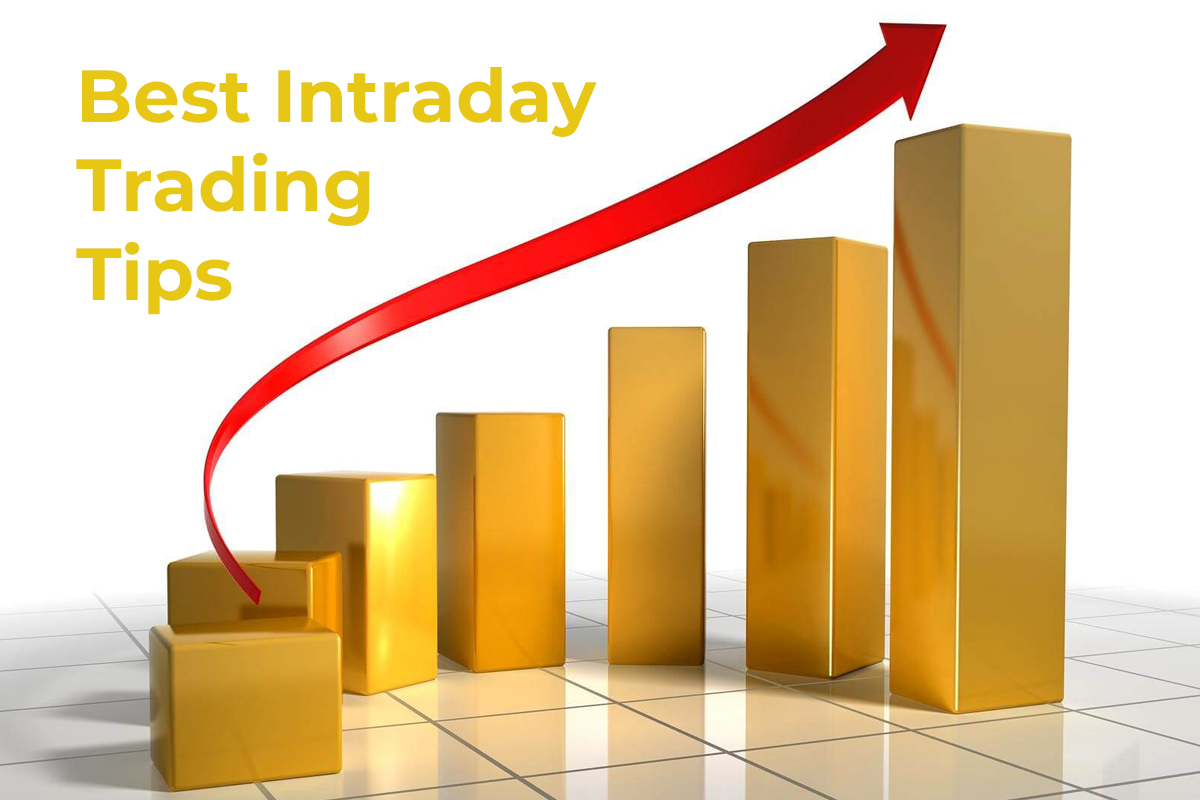